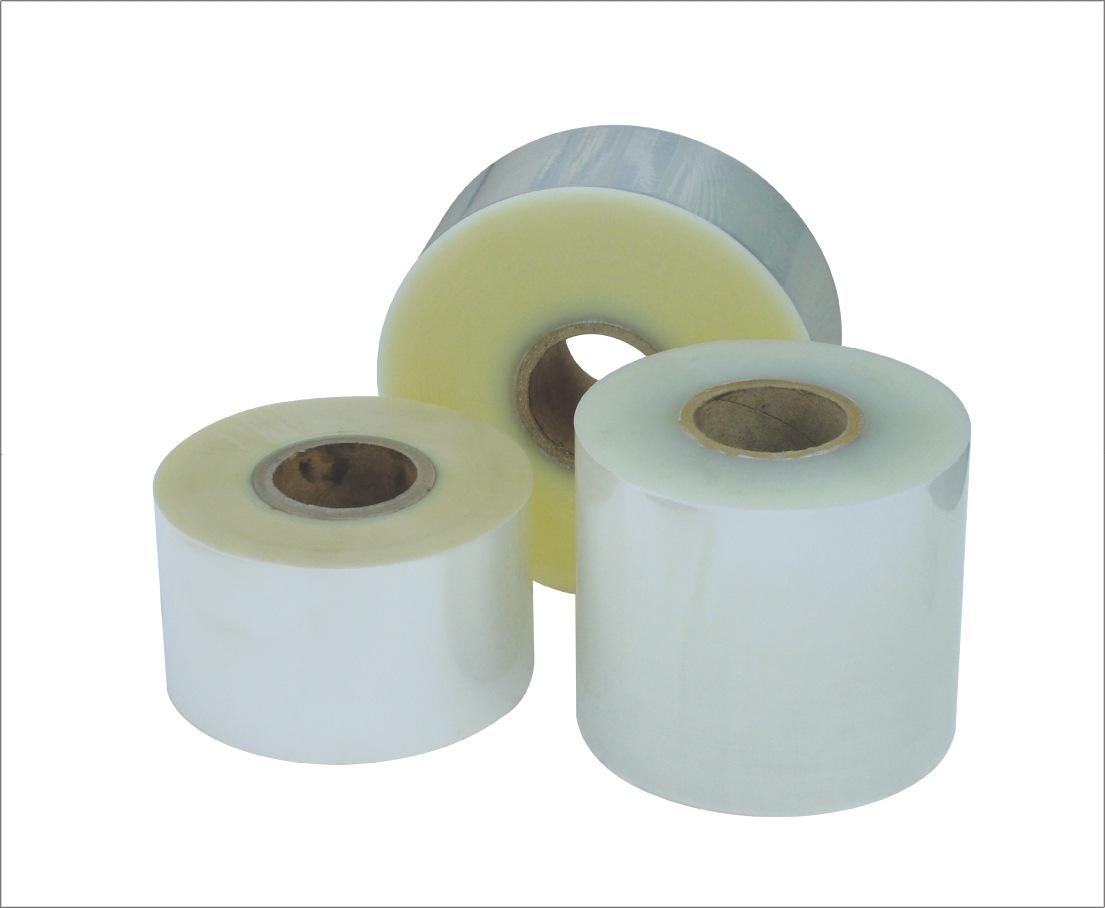 In the BOPP industry, the most important aspect of technology research and development is to strengthen the research and development of functional films, attach great importance to and vigorously carry out the research of "functional" technology and nanomaterials and technology.
Functional film is an important part of new materials in the 21st century. Various filtration films, ultrafiltration films, seawater desalination, caustic soda, sewage treatment and food and medicine industries have been widely used.
The back film and EVA plastic mould in solar photovoltaic power generation, the lithium ion and nickel metal hydride cell film in new energy cells, the diffusion film, prism film, composite film, optical film in flat panel display, as well as the electrical insulation, semiconductor and microelectronic film and so on, are urgently needed and widely used in China's new materials.
At present, these functional film need to be imported in large quantities.
Function is an important feature of the downstream market segments particularly strong pertinence, technical difficulty is big, the current in material handling, impurity removal, thin film materials and composite research, to speed up the technology, talent, capital and other innovative elements gathered themselves together, and choose the right direction and priorities, both to more and more to do my best, to new achievements on the function of film development.
At the same time, the differentiation strategy should be implemented to strengthen the in-depth development of ordinary printing film, viscose tape film, tobacco film, heat seal film, extinction film, pearlite film and other products, and improve the product grade.
At present, there are several common BOPP functional films in China:

Polypropylene film is the most important raw material for the film capacitor, and about 70% of the cost of film capacitor, the capacitor is a kind of basic electronic components, widely used in the various fields of national economy, including home appliances, energy-saving lamps and lanterns, hybrid cars, wind power, solar power generation, railway electrification, railway locomotive and energy-saving lamps and lanterns, and many other industries.

BOPP synthetic paper is a multi-functional material with the characteristics of plastic and paper, which is mainly made of polypropylene resin and inorganic filler through multi-layer co-extrusion and bidirectional tensile processing.
It is a new plastic material products, but also a kind of environmental protection products.
It has the characteristics of light specific gravity, high strength, tear resistance, good printing, light blocking, uv resistance, durability, economy and environmental protection.
Because the production process of synthetic paper is pollution-free, it can be 100% recycled and recycled, which is a major reform of modern paper production.

Food preservation and fruit packing due to its own water and water droplets formed in the frozen air, easy to form more water droplets on the packaging film, that is, the phenomenon of "condensation".
Dewatering creates favorable conditions for the rapid propagation and growth of microorganisms, especially for fruits and vegetables damaged by machinery, which are more likely to cause decomposition.
BOPP antifogging film is a new material developed rapidly in the world, which is mainly used for packaging fresh fruits, vegetables, salads, edible fungi and so on. 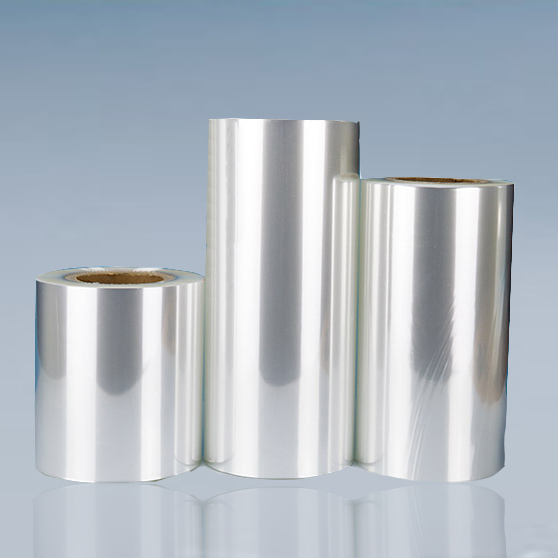 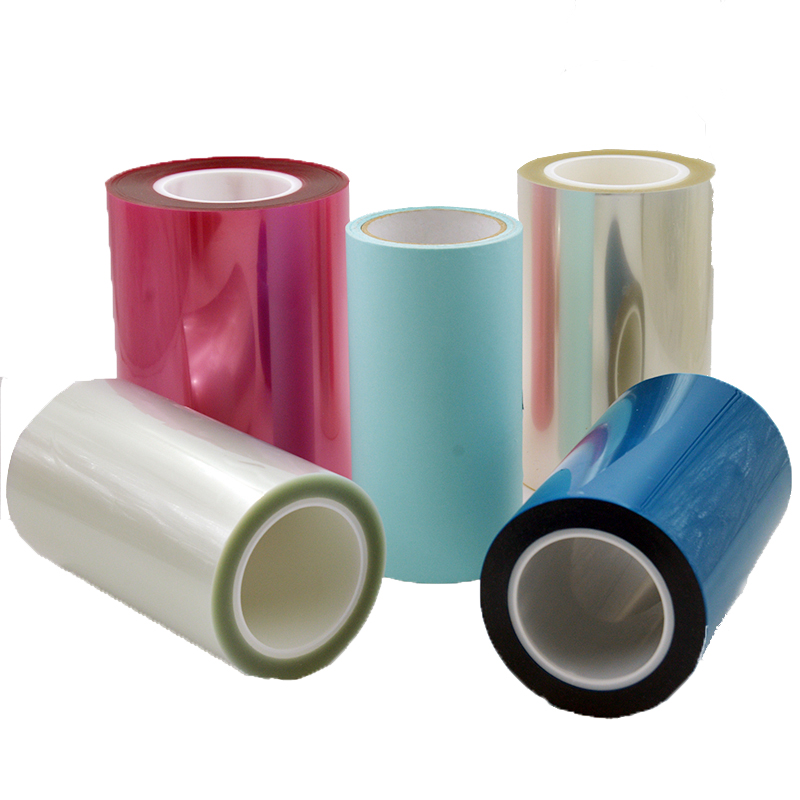 In 2014, the global market value of specialty thin films reached us $23.5 billion, and by the end of 2018, it will continue to increase at the current growth rate of 5%, reaching US $29.1 billion.
At present, the types of special films on the market are very wide, and its personalized and multifunctional features bring more added value to consumers.
The market potential of functional films is huge. If the film factory can overcome the difficulties in raw materials and technology to develop functional films, it will bring great business opportunities. 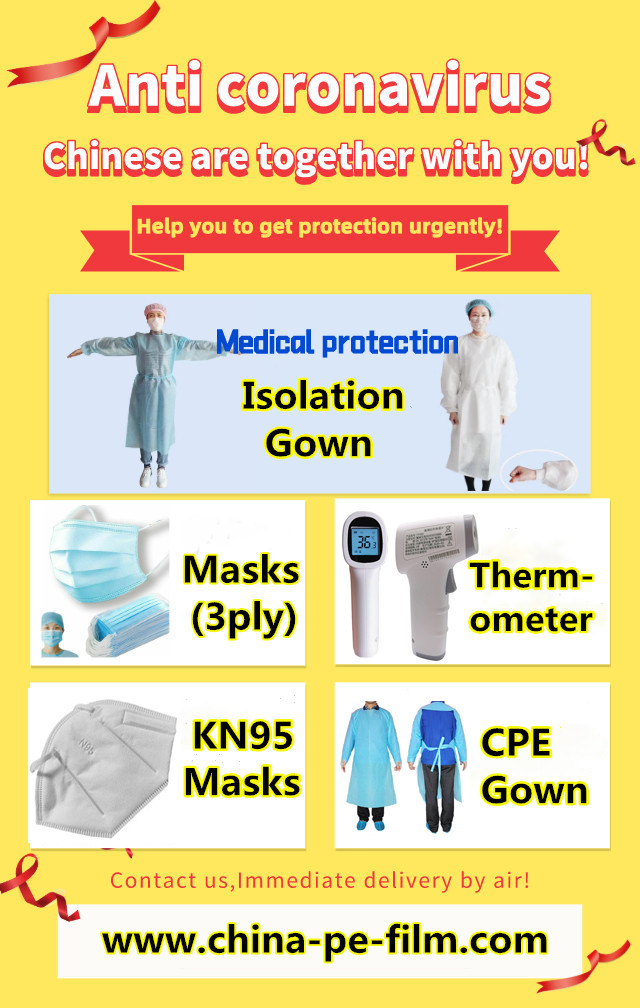 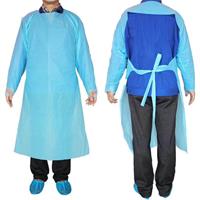 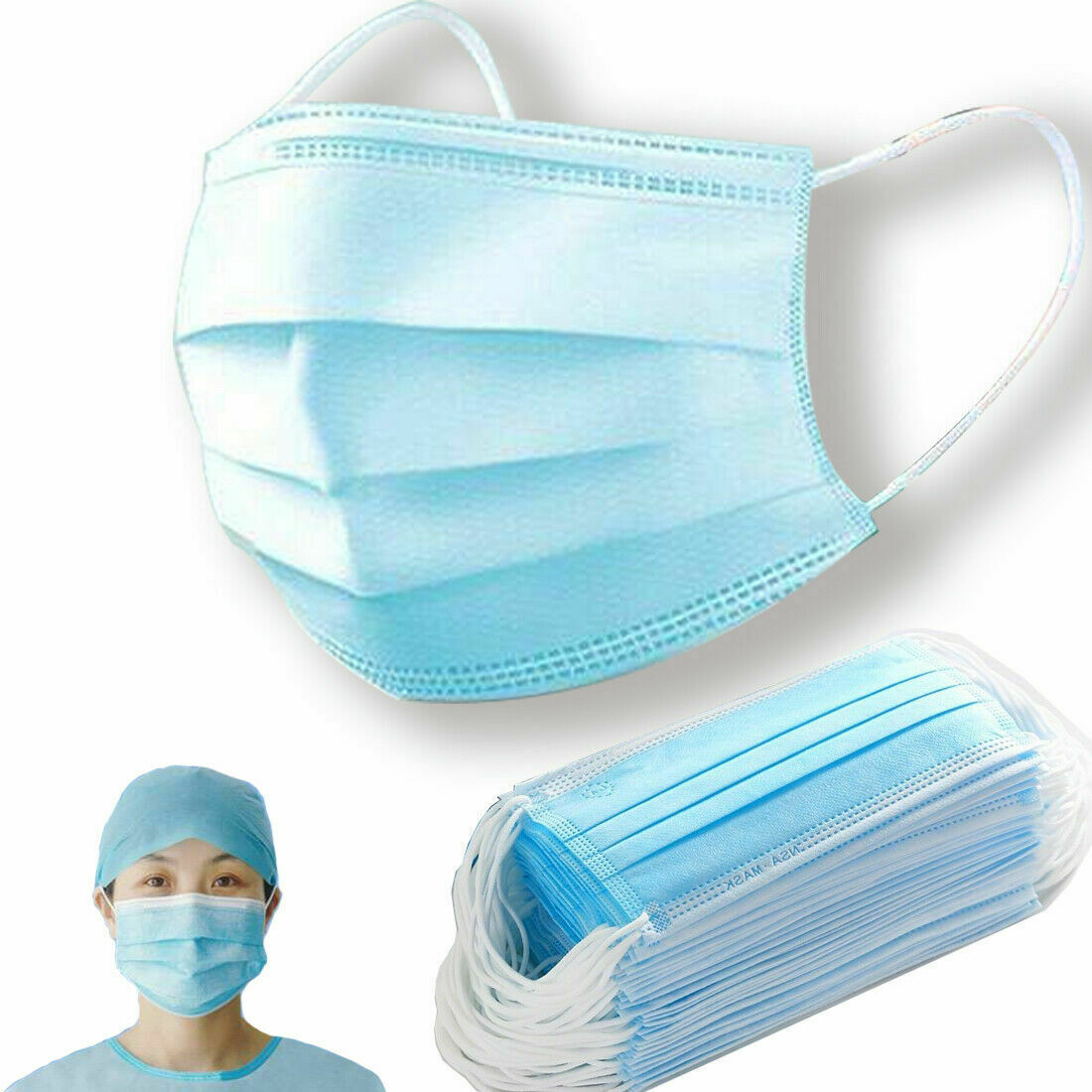 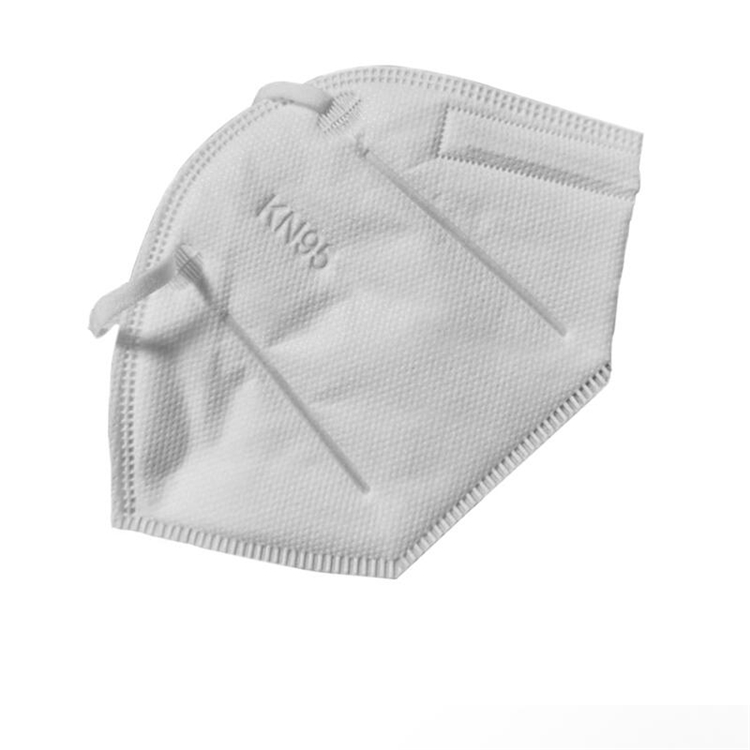 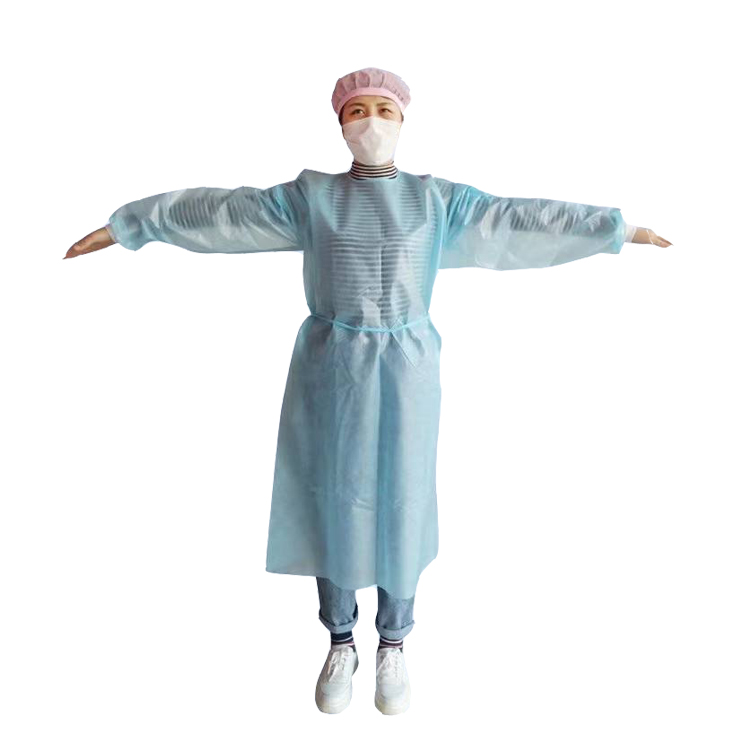 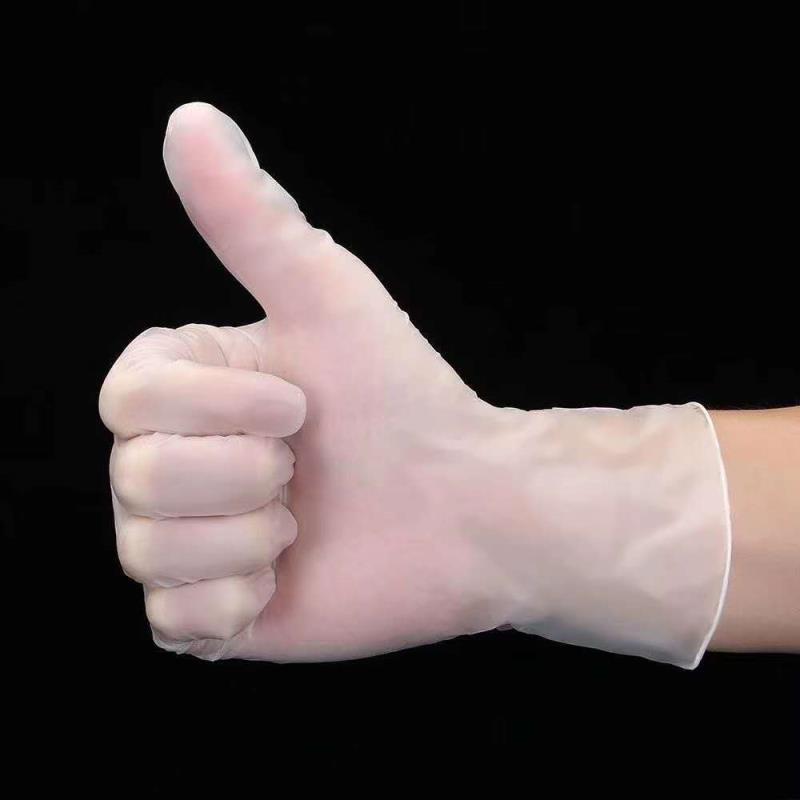 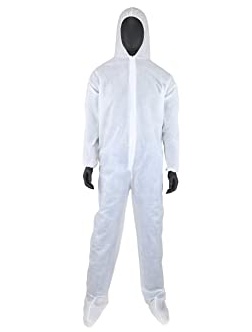